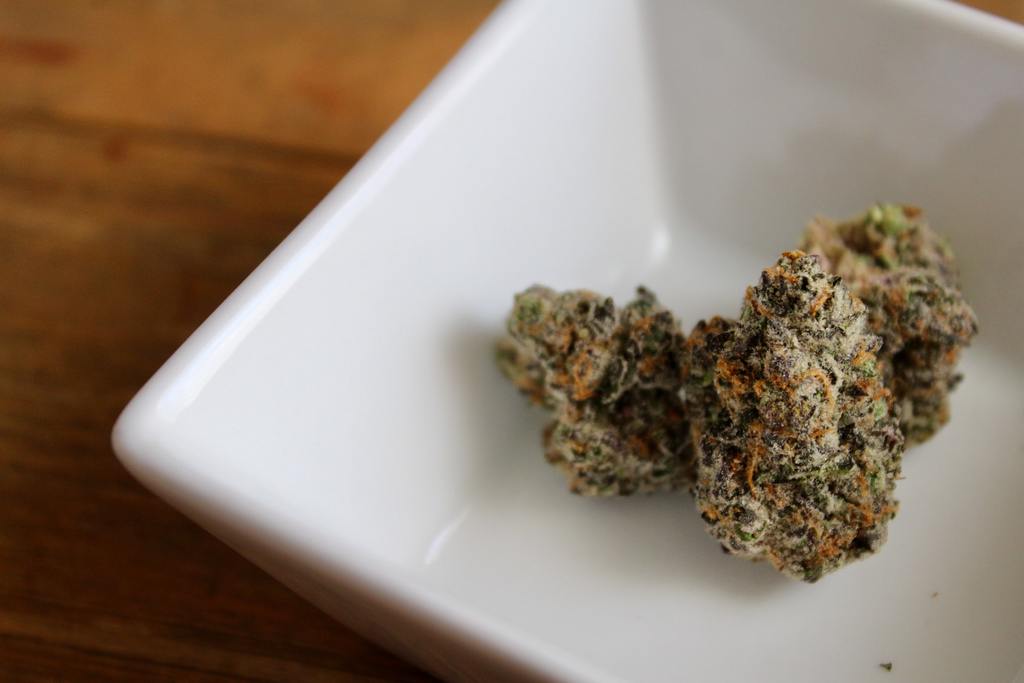 Marijuana or popularly known as weed is usually dried up using its seeds, leaves, flowers, as well as stems before it can be consumed either through smoking and manufactured products. You can either choose between two strains, the Sativa or the Indica which both have different effects.

Marijuana is a very popular substance around the world and it’s currently being consumed by millions of people for recreational and medicinal purposes. However, can you eat marijuana? To find out, we decided to create a blog post billed as “Can You Eat Marijuana: Understanding its Effects” to help each other out the good and bad effects of ingesting it.

In this post, we will try our best to explain whether it is safe to munch on your weed and what are the possible effects of it. So, let’s get going!

Can you eat weed?

Simply, yes, you can eat weed raw or manufactured. Historically, ancient people infused their food and drinks with marijuana way back to 1000 B.C and has been consumed this way moving forward. In ancient China and ancient India, marijuana has been used for therapeutic purposes until it was first brought to the west in the 19th century.

Its common edible products are tinctures that were usually prescribed to people who suffer from different conditions, most specifically chronic pains and digestive problems. Edible marijuana products were also used to alleviate stress by inducing its euphoric high that is likened to alcohol intoxication.

In the Hindu religion, Bhang is a very popular cocktail made from marijuana and herbs that have been consumed for thousands of years during sacred religious activities to symbolize love, spirituality, and color.

In the United States, in particular, edible marijuana is very popular either for recreational and medicinal use, thus there are manufactured marijuana products meant for eating called “edibles”. Nowadays, you can choose from a wide variety of edibles that can be obtained legally and illegally depending on what state you are currently situated in.

Marijuana is now being manufactured as brownies, candies, teas, capsules, gummies, and oil extract that can be used as a food ingredient. These are all over-the-counter products that you can purchase in dispensaries in states that legalize both medical and recreational marijuana.

Huge fans of edible marijuana infuse it with their food either through baking and simple cooking.

Can you eat raw marijuana?

Meanwhile, raw marijuana has tetrahydrocannabinolic acid or THCA as well as cannabidiol acid or CBDA which if processed through heating turn into the substances we know which are THC and CBD.

With that in mind, eating raw marijuana will have different effects compared to conventional weed consumption through smoking, vaping, and cooking.

But still, you can get high just by eating raw marijuana as some health experts strongly believe that eat it raw can offer you wider health benefits because of the presence of compounds that can disappear once it is manufactured or processed. However, there is still a lot of research that needs to be done to back this claim.

What are the health benefits of eating marijuana?

In general, people consume marijuana either through smoking or eating mainly because of its health benefits that are believed to treat different ailments. Nowadays, marijuana products have various uses in the field of medicine and its popularity is soaring high as the debate for its legalization also heats up.

To help you understand the health benefits of eating marijuana, we’ve listed it down for you!

Marijuana helps people who have digestive problems and can help much more if it is ingested raw. Since marijuana is a fibrous plant, it helps regulate your digestion and can even help you detoxify your digestive system not to mention it can produce healthy gut bacteria.

2. It is packed with vitamins

Raw marijuana is packed with all of the needed vitamins and minerals if you eat it raw compared to eating it processed. You should start ditching out synthetic vitamin supplements and start consuming the healthier organic weed that you can toss into your salad along with the other greens. Raw marijuana contains vitamin C, vitamin K, calcium, iron, and folate.

3. It aids people with a sleeping disorder

Just like manufactured marijuana products, eating it raw can help you get a good night’s sleep! Raw marijuana contains high amounts of terpene which is the flavor and the aroma that has health benefits. Since you’re eating it raw you will fully enjoy terpenes from marijuana that are incredibly effective in relaxing your mind and body that ultimately helps you get enough sleep.

This substance may not be on your science textbook at school, but anthocyanin is a nutritious element that brings color to plants and vegetables. It is usually the blue hue you found on eggplant, lettuce, and purple cabbage that is also present on marijuana. Raw marijuana contains a lot of anthocyanins that is why there are a lot of strains that contain purple coating on it because of this element. Anthocyanin is great in improving your circulatory system, immune system, and your eyesight.

5. It helps to protect your body

Marijuana in general is considered a potent antioxidant. If you eat it raw, the antioxidants present in it is very high. As we all know, antioxidants are important to maintain good overall health as it eliminates harmful free radicals. So, you should start tossing in marijuana to your regular salad.

Eating marijuana should be advocated more than the other ways of consuming it since it didn’t undergo any processes that strip off its benefits. Consuming marijuana through smoking has its negative side effects that can lead to serious health problems.

With that in mind, we are optimistic that our post “Can You Eat Marijuana: Understanding its Effects” provided you useful information.