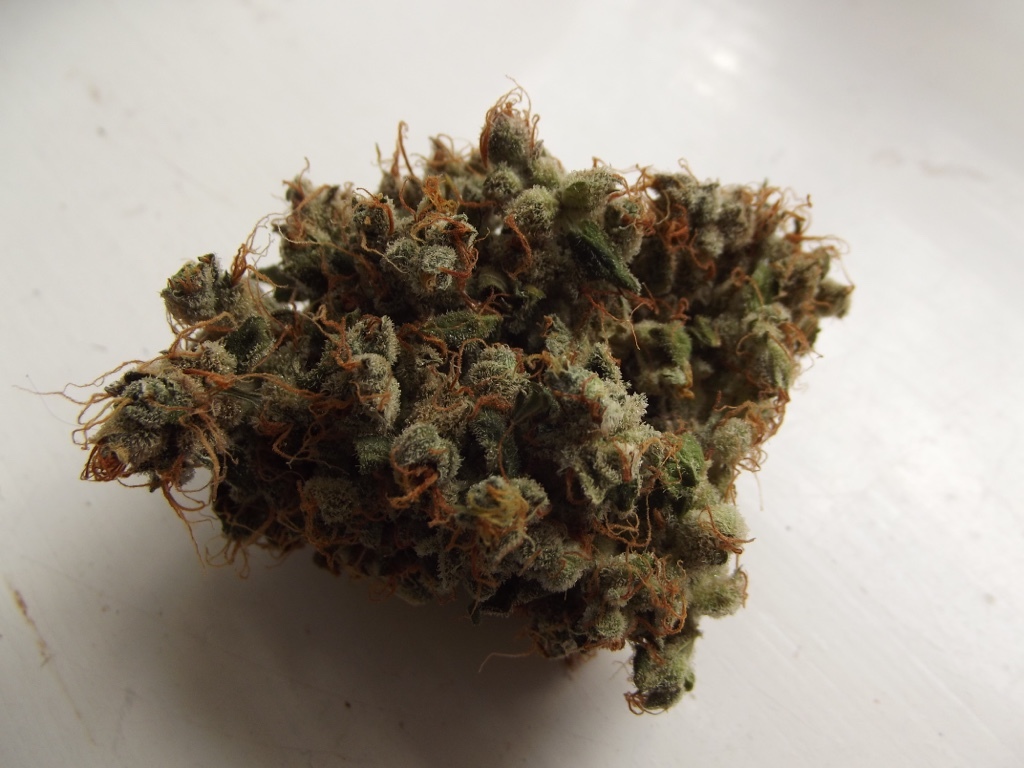 Are you the kind of marijuana user who has a preference when it comes to the kind of strain you are going to use? Are you looking for the top XX low THC strains for low key smokers? Well, you came in the right article because here, you will be able to know what the […] 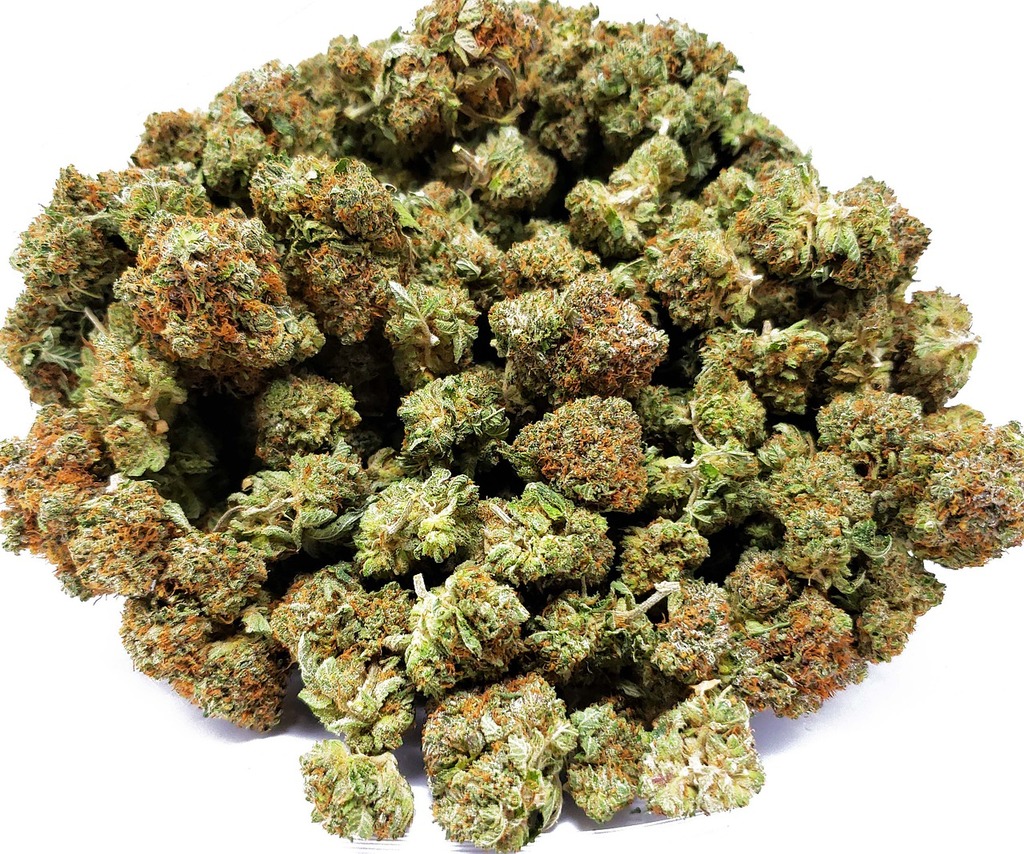 Indica strain is the favorite of weed users. This strain is the bomb for most, and even in any local dispensary, Indica is popular among them. Many believed that Indica is more potent, but in fact, it is not. With the mixture of cannabinoids, terpenes, and other chemical compounds found on this strain, it will […] 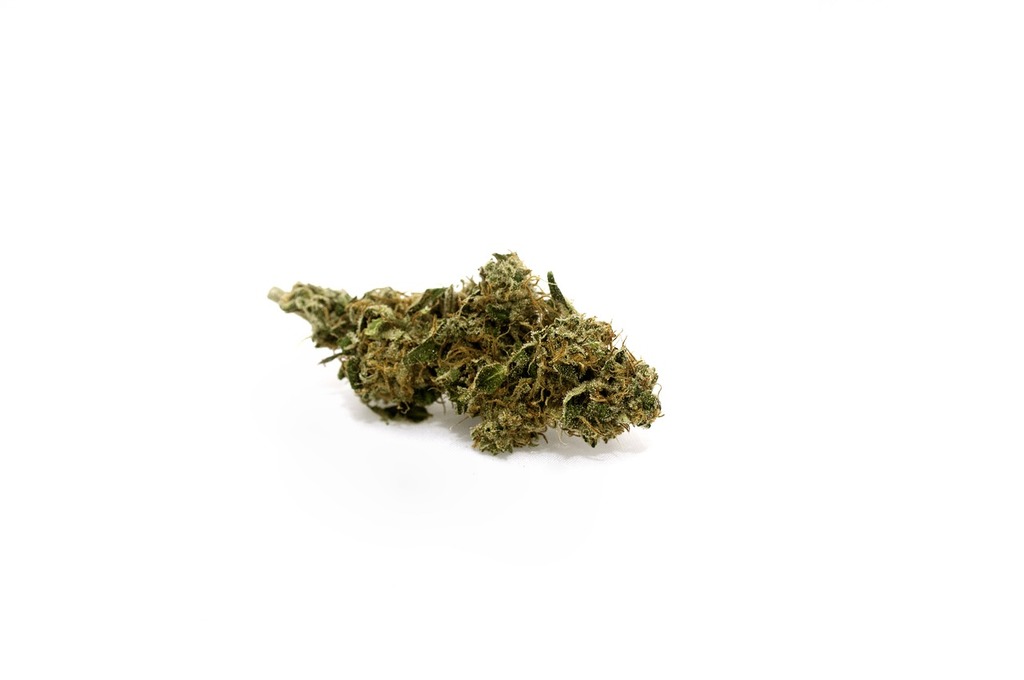 Generally, there are there three kinds of cannabis strain: Indica, Sativa, and Ruderalis. However, the latter is rarely utilized though it is an auto-flowering strain and inclines to have ruderalis genes. In general, marijuana enthusiasts continue to support Cannabis Sativa and Indica, or the mixture of the two, which is called hybrid.  Recognized as the […]