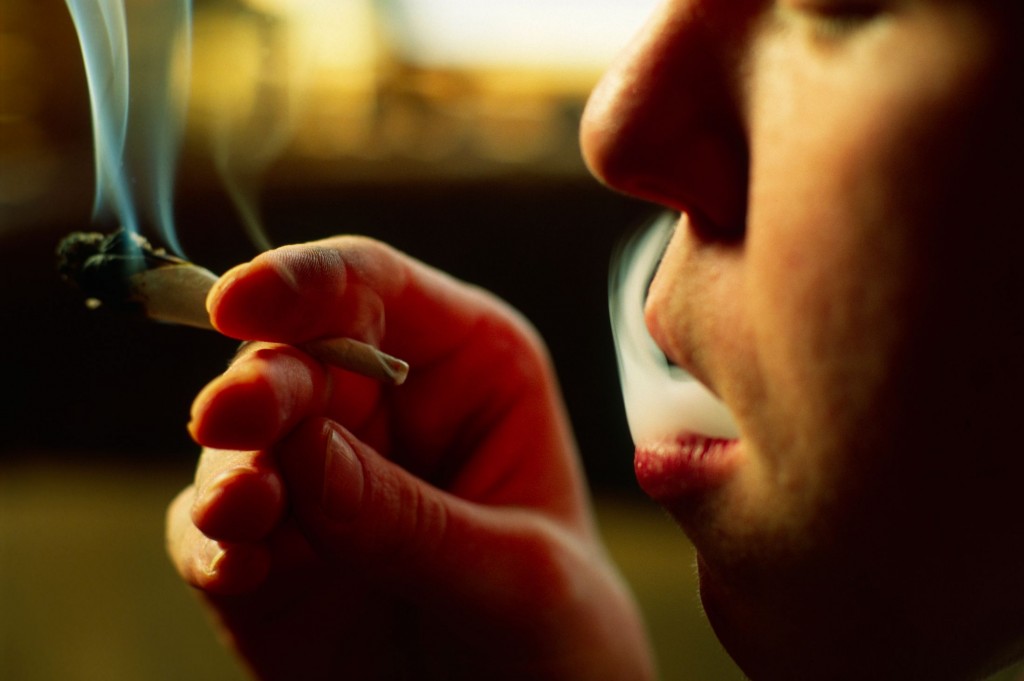 Only a few people would know that there are actually a lot of ways to enjoy your cannabis plants. The common one is when you smoke it. However, one should know that there are other ways for you to enjoy the effects of the cannabis. The other method which is not so very popular is when you eat it. However, the other more common way that is next to smoking is that when you are vaporizing cannabis.

Now, vaporizing cannabis would highly depend as to the extent of knowledge that you know about growing different kinds of cannabis. In the aspect of marijuana usage or consumption, one should know that vaporizing has a lot of great effects as compared to smoking cannabis.

For those who are not so much familiar about vaporizing, then you have come to the right spot. Surely, there are a lot of people who can be very much jaded as to smoking cannabis. There may be some people who would rather find some great ways on how to enjoy their pot. This is where vaporizing would come to the rescue.

Vaporizing is actually a very common procedure or technique which is considered to be one of the most familiar acts ever done. But the thing here is that it is done as you are consuming your cannabis. This is a very convenient way in which you are able to acquire the astounding benefits offered in the THC content of the cannabis without ever having to experience the negative and the harmful effects that is being emitted when you smoke your marijuana.

Although smoking is considered to be one of the most common ways in utilizing the cannabinoid effects of the marijuana, it is to be noted that there are harmful and negative elements that are being released from the flowering marijuana if you get to smoke your pot. This usually happens during the combustion of smoke especially when it is committed during the combustion process.

On the other hand, vaporizing provides a more convenient solution as it allows you to still enjoy the psychoactive properties that your pot provides. However, it removes the negative effects that the combustion does for the smoker.

Thus, smokers and stoners, this is the best and the right time for you to truly enjoy the benefits of your marijuana. When your vaporize it, you would be able to fully inhale the elements provided for by the cannabinoids.

It is very much true that there is a significant difference when you vape it as compared to smoking it. It is a known fact, although it is not so much popular that once you smoke your weed, 88% of which should emanate from the combustion and not on the flowering cannabis. This means that you are only taking advantage of 12% of the marijuana plant as most of it is in the smoke or the combustion process all along. This means that you won’t be able to fully take advantage and utilize the benefits of your cannabis.