How Long Is Marijuana Detectable In Urine? 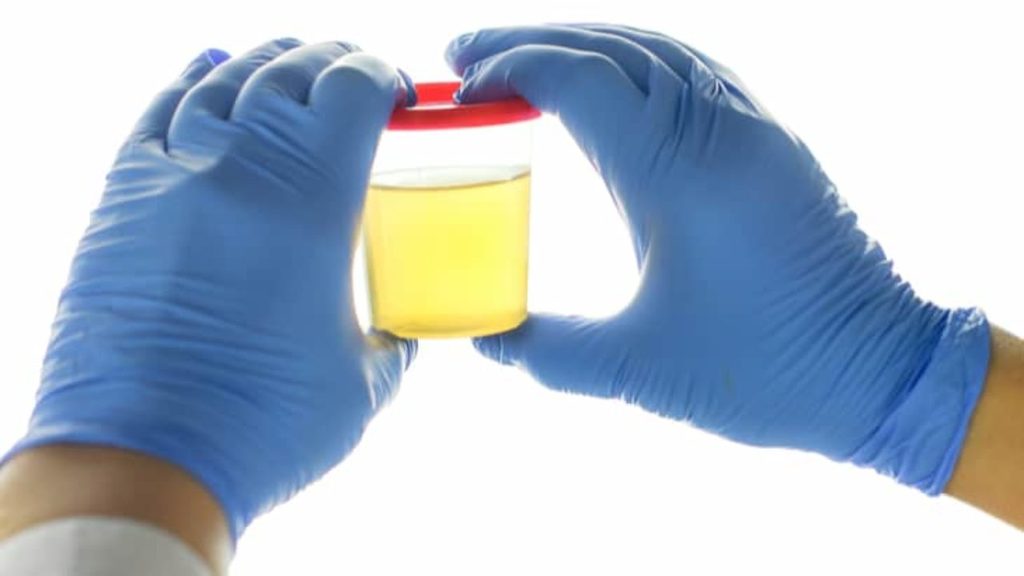 Some companies require their employees to undergo drug tests and it is usually done by checking the urine. You may have heard others said that you will be able to get away from it by not getting caught as it’s possible to have a negative result. How long is marijuana detectable in urine? This question may pop up in your mind.

Why would it be easy to hide what you’ve consumed? You will probably drink water to wash away every single bit of THC which is the compound that gives you the high. But science says that it can stay in your body for a couple of days and even weeks.

The Breaking Down of Marijuana Inside the Body

To answer the question ‘How long is marijuana detectable in urine?’, an explanation of how THC is broken down inside the body. This cannabinoid enters the body through bloodstream then they temporarily remain in fat tissues. When it’s in the kidney, it can be reabsorbed into the bloodstream.

The liver is where THC is broken. It is composed of 80 metabolites but the most important ones are 11-OH-THC and THCCOOH. These components are what the drug test would look for to see if you’re using weed or not. THC and these metabolites will end up being secreted through urine and stool.

Have you heard about the half-life of marijuana? It means that half of the taken drug is eliminated out of the body. Half of the metabolites will be flushed outside the body after 20 hours. The other half is stored in the body’s fats and it can be discharged in a matter of 10 to 13 days.

To completely discharge the substance, five to six half-lives should be taken out. Hence, it is known that one-time use can’t be discovered after five to eight days.

Factors that are Connected with Detection Time

The possible detection of THC in a person’s body will be based on some factors. It may stay for a shorter or longer period in someone’s body.

Frequency and Amount of Use

Evidence surfaced in some studies that the detection time is connected with how much, how often, and how long someone consumes marijuana. Those who are frequent users showed up positive in drug tests after 45 days from the day of consumption. Heavy users have the same result even 90 days have passed since the last use.

A study with 136 participants who are marijuana users went through a hair drug test. The detection of five cannabinoids such as THC, THC-OH, THC-COOH, cannabidiol, and cannabinol happened crystal clear. Light users showed 39% of them and heavy users have 77%.

Metabolism is constituted by age, certain health conditions, and physical activity. When you have a fast metabolism, you can dispatch marijuana out of your body quickly.

Remember that metabolites and THC like to inhabit fat tissues. If you have a lot of them in your body, you would tend to keep them rather than letting them go.

It’s discovered that women are much slower when metabolizing cannabinoids in their bodies than men. It occurs as females have more fats than males.

Dehydration means more concentrations of THC in the body. If you’re thinking that you can get rid of THC by drinking a lot of water, you’ve got the wrong idea. It will dilute the cannabinoid and you will eventually have a positive result.

Marijuana can be smoked, vaped, and it can also be ingested. There are various methods of intake. The cannabinoids from vaping and smoking can be easily taken down. It will be quicker than the marijuana that you ingested. It takes a lot of time to get rid of the cannabinoids from edibles that you’ve eaten.

Exercise can’t make metabolism faster. It can make a difference when you do it before the drug test. This recommendation is based on the result of a small study with 14 participants who are marijuana users. All of them worked out with a stationary bike for 35 minutes.

A significant amount of THC has increased before doing some exercises. So it means doing it before a drug test will let you arrive with a positive result. Doing it releases fat so it means the THC can be detected as well. People with a high BMI will likely to have a significant increase.

You must know a urine drug test in finding out the answer for ‘How long is marijuana detectable in urine?’ It’s the most common testing used by employees. Based on the finding of experts, weed can be detectable based on how much you consume. The following shows how long the cannabinoids stay in your system based on your consumption.

Is There a Way to Quicken the Metabolism of Marijuana?

When marijuana enters your body, it needs some time before you can discharge every bit of it. A healthy diet, exercise, and hydration can drastically help you with it. It means having a healthy lifestyle so you don’t have a lot of fats to store THC. There’s nothing much you can do about it.

You may have heard about Cranberry juice but it works on people who don’t consume weed a lot. Herbal supplements can help you dilute your urine too.

Some would do some cheating with a urine drug test. There’s a more process of screening the sample. First, it is done with the help of EMIT or RIA. Then it will be forwarded for GCMS or gas chromatograph-mass spectrometer. So the findings are more accurate.

Many factors would change your fate on a urine drug test which is a common method nowadays especially in the workplace. How long is marijuana detectable in urine? You know how you can make the most out of the available time before the drug test.