How to Open a Marijuana Dispensary: A Go-to Guide 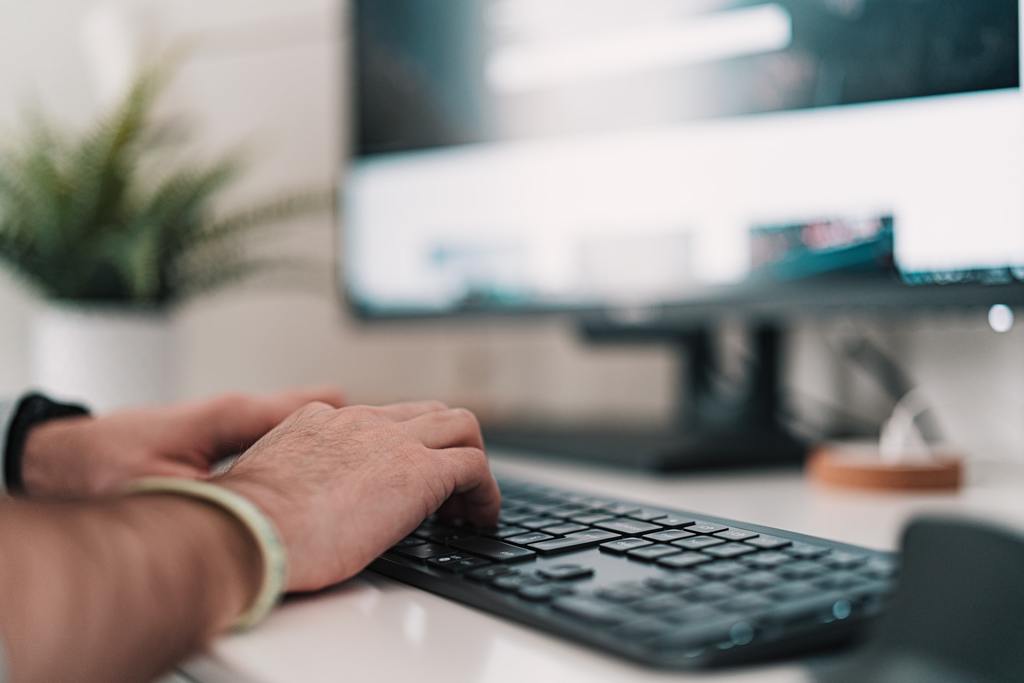 More than half the entire North American population now enjoys marijuana legally at some point while the rest benefits from full-legalization use of it. With that in mind, we’ve come up with the idea of writing a short, but comprehensive post about “How To Open A Marijuana Dispensary: A Go-to Guide” for those who want to venture into this kind of business.

Marijuana dispensaries in the Northern American hemisphere have sprouted like mushrooms; they are everywhere, generating jobs, money, and a whole lot of other opportunities that stream revenue.

Before you get too excited though, opening a dispensary is an uphill climb. Considering that the marijuana industry is heavily and unfairly regulated as of the moment, it will be a painstaking job for you to open one.

No worries though, it may be difficult to open a dispensary, however, it is not impossible. To help you out, check out our go-to guide to provide you the best ideas available.

What You Need to Do:

1. Learn the marijuana laws in each state

Each of the US’s states has its marijuana law that differs from one another. It’s like having different laws from different countries. Each state’s laws focus on medicinal and recreational marijuana that are always subject to change. First thing’s first, you have to familiarize the laws of your state and your neighboring state. Marijuana laws are the same as the laws of alcohol and drugs, but it translates differently to the current situation of marijuana legalization in the country. You will be very fortunate if you’re living in a state where medicinal and recreational marijuana is fully legalized.

2. Look for any available licensing

After familiarizing your state’s marijuana laws, proceed into finding out your state’s agency that regulates the business licenses for those who want to venture into pot sales. Usually, states have a limited or a capped number of business entities they allow to open up a dispensary each year. With that in mind, it can be difficult when you’ll be next in line because for sure, there are a lot of people are investing in opening up their dispensary. So, you should apply for a license as soon as possible.

3. Start applying for a license for retailing

The agency that regulates marijuana in your state will provide you a set of requirements for the retailer license that you have to submit. Usually, the retailer license is similar to what a regular business license requires. Remember though, that there are states that tend to look at marijuana retailers as a high-income generating entity. With that in mind, their licensing will not come as cheap. Licensing in some states can go as high as $2000 which does not include other processing fees and taxes. The current estimate of the licensing fee is based on the current medical marijuana licensing fee. Some states have pegs $6,000 and above for the license so, keep your eyes peeled.

4. Determine the specific requirements per state

You can start by learning your state’s specific requirements from the regulatory agency that manages marijuana. You have to learn how many requirements they set and how to get all of those to open up a dispensary. This might be a bit of overwhelming, however, there will be a comprehensive guide for it, so compile each requirement one step at a time. You should base your requirements on your location, the security, advertising, inventory, transportation, and employees since these are all that matters.

Considering that the marijuana industry is heavily regulated, certain states usually require retailers of marijuana to be a state-registered business entity particularly a corporation or a Limited Liability Company (LLC). Most registered marijuana retailers have filed as an LLC entity in some states. Similar to other businesses, forming your business entity as an LLC or a corporation still requires you to register within your state and provide the regulatory agency your set of officials such as your board officials, your officers, managers, and members. This is needed regardless if you’re opening a new business or taking over an already existing one. On top of that, you are required to submit an annual report to your state’s regulatory agency.

6. Search for sources of your funding

It is very apparent currently that the initial cost to open up a marijuana dispensary can be a little too expensive. Finding your source of funding can also be a bit difficult considering that federal banks imposed restrictions that make getting a loan very difficult, so you will have to seek people who are willing to invest. Your investors have to undergo a scrutinizing process to determine if they have any faulty financial background or criminal record and on top of that they need to submit their tax return’s copy. The majority of the US states require a residency requirement also, that is why you should look for investors within your state. Non-residents of your state will likely get declined. However, some states accept out-of-state investors; so hopefully, you’re situated in a state that has a more relaxed marijuana regulation.

Are you ready to open up your dispensary?

We do hope that our “How to Open a Marijuana Dispensary: A Go-to Guide” post can give you some tips to have a good start in your new business venture. Considering that the marijuana retail industry is new, it is paramount to determine the different laws and regulations of your state rather than figuring it out as you go. The majority of these legislations that came out now are designed after the existing laws for medical marijuana and some laws based on commercial marijuana.

With that in mind, these laws are subject to changes since this industry will just grow out of proportions. In the meantime, since this industry is currently heavily-regulated, you should prepare yourself mentally and physically along with the needed paperwork so that you can easily hurdle any roadblocks along the way.

Always be informed so that you can prepare yourself for any changes in this growing industry.