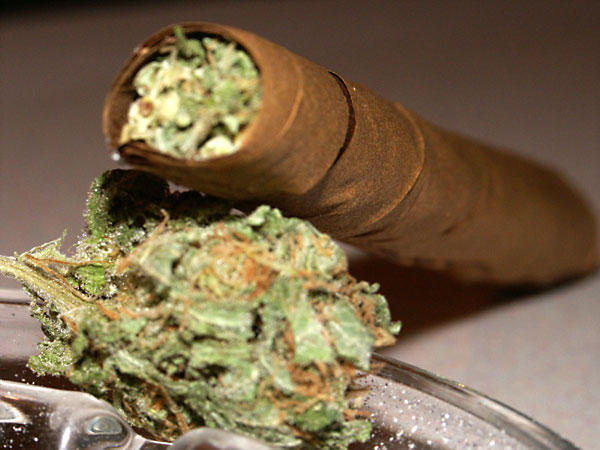 Stoners and smokers alike, this should be your best treat! For those who have been trying to get the most out of smoking then there is nothing like being able to use the best weed blunts out there to release stress and take advantage of the impressive THC content that is found in your favorite cannabis plant.

Finding the best blunt may just be the solution to put your smokes in place. Without ever having to wonder and worry whether or not you can really get intensely stoned through the medium of smoking that you use, you can rest assured that marijuana blunts will truly deliver when it comes to wrapping your smokables in that perfectly snug fit.

Actually, the term “blunts” has been used as a colloquial name which is primarily used in order to describe a certain cigar or a marijuana cigar. There are also other similar street names of the blunt which is also the “el-pees”.

Blunts have been used as the right terminology which is originated from the word “Phillies Blunt” which is a particular brand of cigar. Typically, tobacco is being removed from what is commonly found inside the cigar and then it is then being replaced by your favorite marijuana.

When it comes to finding the best weed blunts intended for your smoking weed, there are a lot of great blunts out there that would serve its purpose. For those who intend to try one, it also requires the right skill and practice to also become a blunt roller. This is when you will be rolling your blunt for your cannabis. An intense practice in blunt rolling would also require quality of cigars to be used. These are the following. 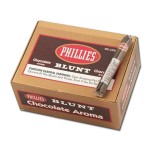 Phillies actually originate from the City of Brotherly Love and that is Philadelphia. Phillies was discovered in the year 1910 in which certain assortments of different sizes and flavors are being created in order to make a unique blunt. Now, it is now considered to be one of the great blunts used for marijuana. They are actually very much easy to roll. All you need to do is the just split them and gut them. You fill it with your cannabis and you roll the blunts with it. Make sure that one should not overly twist it in order not to smother the blunt too much. 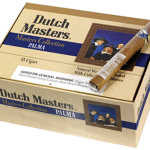 Equally considered to be as famous as Phillies, the Dutch Master is also considered to be one of the most favorite kind of blunts, especially in the East coast region. The Dutch Master is considered to be longer than the Phillies. However, while they are much longer, they are considered to be less attractive and are even not so much appealing when it comes to its taste and scent. Its leaves are found out to be soft and fragile which unfortunately adds up to its brittle condition. It may only take the skill of a blunt roller in order to be able to take these leaves off for you to better enjoy your blunt. On the other end though, the outer leaves are considered to be important too especially if the inner leaves would be experiencing any puncture wound or tears from being rolled through a not so good technique. 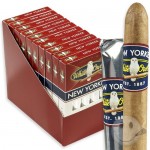 The White Owl Cigarillos are best for the not so good blunt rollers. See, there are some smokers who really would want to smoke using a blunt and yet they may be too tired, or too lazy, or too inexperienced to roll blunts. Thus, should that case happens; the White Owl Cigarillos should be every smoker best choice. It has that great white grape flavor that makes this blunt to be especially lick-smacking. There are similar blunts of different flavors. The blueberry, peach and strawberry flavors are also available but were found to be boring and too artificial when it comes to its taste. On the other hand, the pineapple flavored White Owl is also a sweet as the white grape flavor. If one is able to find one, it would be advisable to break some more pot for it as it can be very satisfying and tempting to try more. 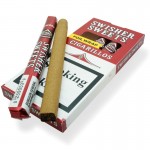 During the year 1860s, the Swisher Sweets are considered to be the longest standing cigar ever to have been created in the American setting. Indeed, a lot of people were able to enjoy smoking using the Swisher Sweets for over 90 years already and it is considered to be a great candidate to be used for your weed smoking. Its flavor has that sweet flavor that is not too overpowering or too subtle. It is very much great to be paired with your favorite cannabis and can work best with a Syrah or a Cabernet. 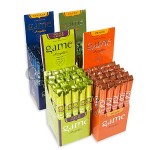 If you are after to try some of the most chronic blunts ever made, the Game could be just the right choice for you. Hailing from the Garcia Y Vega, these green leaf cigars have been known for that racy and flashy effect. This alone makes it very much ideal to be paired with your favorite marijuana. You can also enjoy its vanilla or white grape flavor. 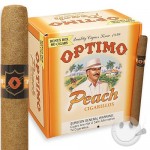 These types of blunts come from the Swisher International and they do come in many unique flavors such as grapes, icy mint, and peach. They can be pretty much stubby and depend on your personal preference, you might find this to be highly enjoyable.

When it comes to finding a rugged and rough image for a blunt, the Backwoods is just the right choice for you. It is considered to have one of the most rustic features. Moreover, it has some frayed ends and even unfinished heads. But this is not to discount their intense flavor. For the true cannabis connoisseur, Backwoods may be the ideal blunt.