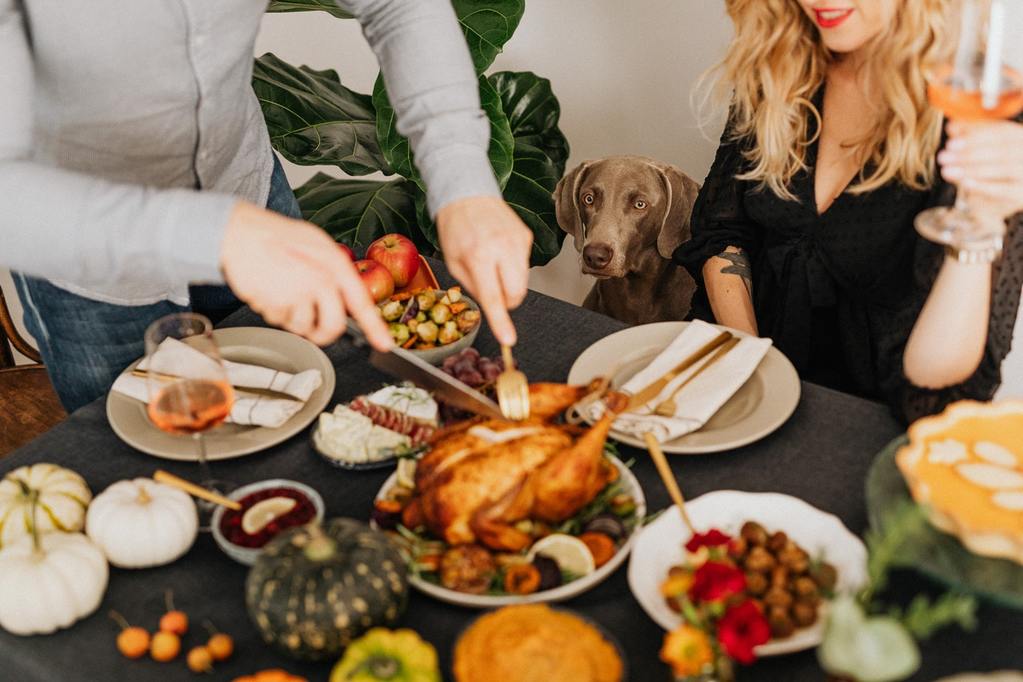 One of the most common side effects of marijuana is a powerful surge in appetite. Aside from, of course, getting high, cannabis is often associated with a voracious hunger that users will feel after smoking. This condition or phenomenon is referred to as the “munchies.” And this is not some made-up scheme by cannabis smokers just to raid your fridge. Several studies and anecdotal pieces of evidence prove that the munchies are real. So, why does marijuana make you hungry?

For years, scientists have struggled to understand why does marijuana make you hungry? Evidence around the munchies is still a lot cloudy and several published studies are trying to bring us a bit closer to solving this age-old question.

THC and our endocannabinoid system

One study that tried to better understand “the munchies” focused on the particular connection between the plant’s THC compounds and our endocannabinoid system. Cannabis plants are known for producing cannabinoids and as it turns out, humans too have our forms of cannabinoids. Thus, the name endocannabinoid system. Discovered recently (1992) and by accident, this biological system is now considered one of the most important and powerful systems in our entire body. Its receptors are dispersed throughout the many brain regions and are responsible for several processes in the body, including memory, emotions, pain sensitivity, immune response, metabolism, and appetite, among many others.

During the study, THC was found to mimic the activities of our body’s cannabinoids, fitting perfectly into the receptors found throughout the endocannabinoid system. Thus, the cannabis compound was able to alter the same bodily processes or factors in dramatic ways. These changes not only explain why people feel a range of emotions and transformations when they are high but also why consuming weed triggers munchies.

THC and our olfactory bulb

The findings in the above-mentioned experiment join the many working theories on why marijuana causes hunger. Another study, for example, published in the journal Nature Neuroscience, believes that it is the compound THC or Tetrahydrocannabinol and its ability to increase our sense of smell and taste, which is causing the side effect. A team was set off to figure this out, using mice as their test subjects. It was observed that after the mice were given the THC compound, they began to eat more than their usual. Researchers noted that the compound fitted neatly into the receptors found in our olfactory bulb, a part of the brain that is heavily involved in our sense of smell. Because of this, the compound was able to significantly boost the mice’s sense of smell, which made food to smell and taste more delicious.

So, why does marijuana make you hungry? The increased appetite could be linked to the heightened sense of smell. So if you consume weed and are not even particularly hungry, you will still be able to smell and find food attractive. This does not guarantee that everyone will give in to the temptation though, but the chances are highly likely. With this newfound connection between weed and our olfactory bulb, marijuana has been recommended for many medical marijuana patients who are looking for ways to combat eating problems, including those undergoing chemotherapy, and have lost their appetite.

THC and the hormone called ghrelin

Ghrelin is a hormone produced in our gastrointestinal tract and is often referred to as the “hunger hormone.” These hormones are found to be at their highest levels in our blood when we are hungry, and they return to normal levels once we have taken a bite. Older research published in 2013 found that THC drives with our hunger hormones, stimulating our appetite. Because of this study, synthetic THC was approved by the FDA as an appetite-enhancing drug for people with HIV-induced anorexia. Research on the safe dosage, however, was limited but scientists say that it will all come down to the person’s tolerance levels and bodies. Some people can take as many as a hundred milligrams of THC a day and still go on with their daily activities, while others will be may be stuck on their beds for at least 24 hours.

But THC does not only interact with ghrelin, but it is also found to affect several different parts of the brain, several of which increase appetite. The compound does it works in increasing feelings of hunger by binding and activating CB1 receptors found in the following areas:

While most of these clinical studies, if not all, were done on mice, the rodents are an accurate model for humans. That is why in the same way that THC can make them hungry, the compound will also have the same effects on us. In the THC and increased appetite puzzle, the single aspect that binds all these studies together, however, is that they all involve our natural endocannabinoid system in one way or another. It appears that once THC is introduced into the brain, it tinkers with our receptors, making food very appealing, and convincing us and our brain that we are famished.

Now that we know the answer to the question, why does marijuana make you hungry? You can eat away in peace, knowing that this side effect is normal as far as consuming weed is concerned. If you are looking, however, to minimize the impact of the munchies, you can instead look for strains that are high in CBD, not THC. CBD has been found to block the effects of THC; therefore, it will also negate the effects of THC when it comes to stimulating our appetite.