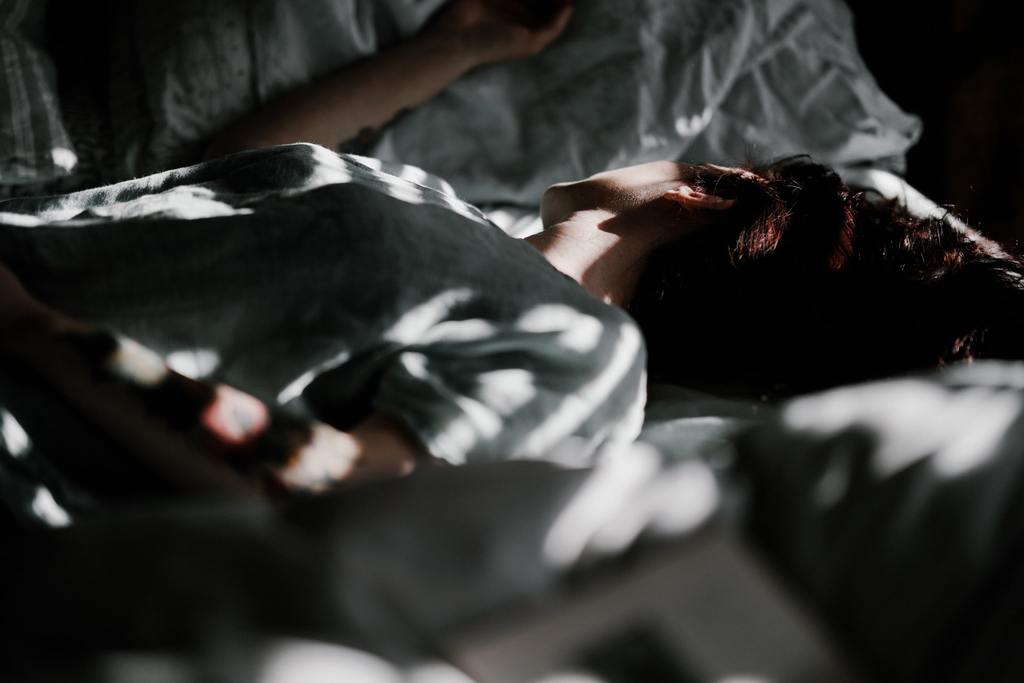 Medical marijuana has been regarded as a potential and effective treatment for epilepsy or seizures. Cannabis-based medicine was just approved by the US Food and Drug Administration for the treatment of refractory epilepsy. And while there are several studies to support the efficacy of marijuana against this disease, several new studies have also shown the opposite effects. So, the question remains, can marijuana cause seizures? Or is it an effective treatment for epilepsy? In this article, we will go through the different scientific pieces of evidence of both claims.

A seizure occurs when someone has an abnormal electrical brain disturbance, which disrupts the usual functions in the brain. The exact nature and frequency of these activities vary hugely between different types. Around one in 26 people will develop neurological conditions that will lead to seizures. In the United States alone, there are half a million children, and over three million adults living with some form of active illness that can lead to seizures.

As random as the frequency of when seizures can attack a person, the symptoms are also very random. Some seizures can completely go unnoticed while others can include odd changes in behavior, loss of body control, shaking, and convulsion. Seizures from epilepsy are often a lifelong condition but the good news is that many of the symptoms can be controlled through anti-epileptic medications. But for up to a third of seizure patients, current anti-epileptic medications are not effective or strong enough to bring down their seizures. This is where marijuana comes in as a potential treatment.

According to research published in the Journal of the International League Against Epilepsy, cannabis and epilepsy or seizures have a long history. The plant has been used since 2700 BC to treat a wide range of conditions, including gout, arthritis, pain, fever, and seizures.

While there are several anecdotal evidence that indeed marijuana can treat the above-mentioned illnesses even in modern times, research, particularly around seizures, is still a little murkier than expected.

In 2017, researchers from a university in Japan found that the THC or tetrahydrocannabinol compound in marijuana has the potential to cause or trigger seizures. The study, which was tested on rodents, showed that seizure-related brain activity lasted for four hours after the administration of the drug. The rats were given a dose of 10mg per kilogram, equivalent to around 0.8mg per kilogram in humans. Interestingly, the same study found that treating the mice with CBD or cannabidiol prevented seizure responses from the THC compounds. This particular chemical was found to possess strong anti-convulsant properties and is not psychoactive, meaning it does not cause intoxication or euphoria. As such, the study found to be extremely useful in the studies around medicinal marijuana and its effects on seizures.

Insufficient evidence around marijuana and seizures

In 2017, a comprehensive report that aimed to evaluate the current state of medical marijuana research around the plant’s efficacy in treating a range of health conditions. Unfortunately, across more than a hundred conclusions around different medical conditions, only three studies were deemed to have enough evidence and conclusion to support the medicinal effects of cannabis. The treatment of seizures or epilepsy was not one of them.

According to the director of the epilepsy center at that time, the report around the disease and marijuana did not incorporate all the evidence out there, making the conclusions broadly conservative and wrong. Because of the criticism, a debate surrounding the herb’s efficacy continues.

Since the 2017 review was made known to the public, more research into cannabis and its effectiveness in the treatment of seizures in patients with epilepsy has continued. Then, a few years ago, several parents have stepped forward with claims that a cannabis-derived drug helped control seizures in their children. This received worldwide attention because of the conflicting results of different studies.

In 2018, the FDA approved a drug called Epidiolex, which promises the possibility of significant seizure reduction. Epidiolex contains the drug CBD, one of the many cannabinoids found in the cannabis plant.

The drug is used to treat rare and severe hard-to-treat seizures and is often taken in combination with two other epilepsy or seizure drugs. Before receiving its FDA approval, the drug had to undergo several clinical trials. The results showed that people who took the drug enjoyed a decrease in the frequency of seizures as compared to those who did not take the drug. The reduction in seizures during a 28-day baseline period was as follows:

Because of the results of the studies, researchers noted that CBD, due to its beneficial motor side effects, is a significant anti-epilepsy drug that can be used as a standalone or in conjunction with other drugs. It has favorable effects on the severity of the seizure attacks as well as the lethality.

CBD and THC oil and seizures

A separate study around the combination of CBD and THC oil also showed promise as researchers saw a significant drop in seizure frequency. The participants were children and young adults diagnosed with the Dravet syndrome, a rare but severe type of epilepsy distinguished by prolonged seizures. They were randomly selected to receive the oil at a dose of 20mg per kilogram of body weight per day or a placebo. The children who were given the CBD/THC oil experienced a reduction of up to 70% total seizure frequency over 20 weeks. Moreover, at least 5% of the patients became seizure-free with the oil and 0% with placebo. This in itself showed great promise in the world of medical marijuana.

Adverse effects, however, were also observed during the study. The effects included fatigue, diarrhea, and anorexia. Despite these challenges, researchers were optimistic stating that the results of the study could still form the basis of safe dosage guidelines when considering cannabis oil as a possible treatment for seizures.

So, can marijuana cause seizures? Or does it hold promise in treating the condition that affects over 65 million worldwide? The above-mentioned studies show conflicting responses to the drug’s effects on seizures. One thing for sure is that CBD, the non-psychoactive agent in cannabis, has been found to help reduce seizure frequency and perhaps, with the right dosage, remove the condition altogether.