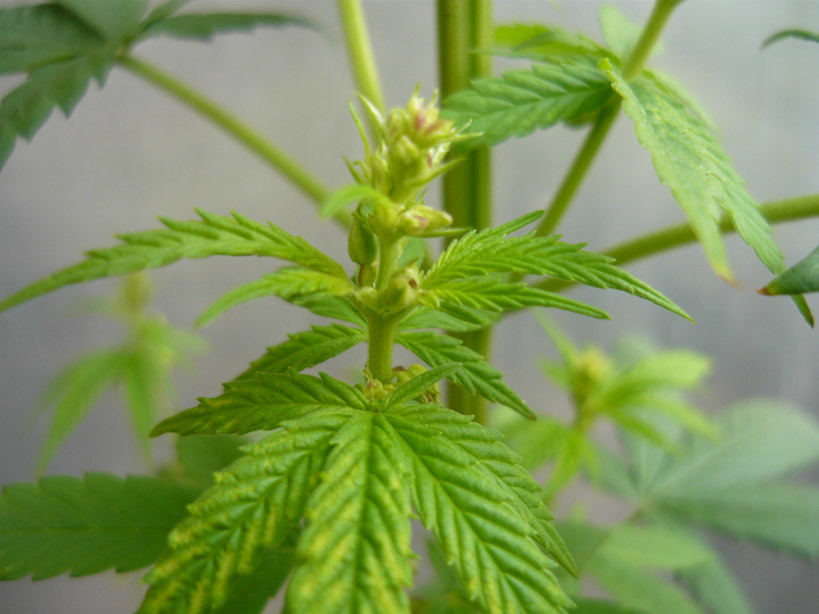 However, this is not entirely true. Even though smoking male plants is probably not the best way to get high, there are many different ways to utilize male marijuana uses.

In fact, Mother Nature has something in mind for creating both female and male cannabis plants.

Thus, once you get a better understanding of the uses of male marijuana plants, you will shoot yourself miles ahead in your cannabis growing journey.

Now let’s head on to the top 4 of the best male weed uses, shared by expert marijuana growers! 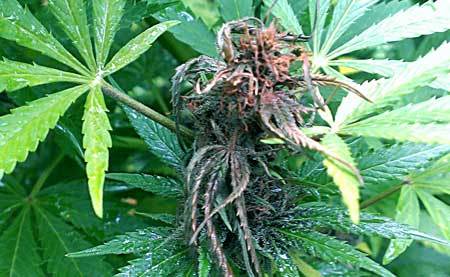 As published in the Journal of the International Hemp Association, “Cannabis has been used as a pest repellent and pesticide in a variety of formulations.”

The various terpenes which are found in cannabis, make up for an effective and all-natural pests control.

However, that doesn’t mean you can leave male marijuana plants flourishing right next to your female plants, in the case you are not planning on breeding.

One of the major disadvantages of male weed plants is the fact that they will pollinate the females and thus, deprive you of enjoying those delicious, sticky buds upon harvesting.

But in the case you recognize male marijuana plants on time and simply place them far away from your females, you can still use the power of terpenes for natural protection of the rest of the plants in your garden.

As a rule of thumbs, just make sure you shelter the male green beauties as to avoid the spreading of pollen onto the female counterparts.

Some growers simply choose to separate males and females by planting beans, sunflowers, or corn in between.

Subsequently, you will still get sufficient crops with a high THC potency and just a few marijuana seeds present, which can be further used for your future marijuana growing gig. 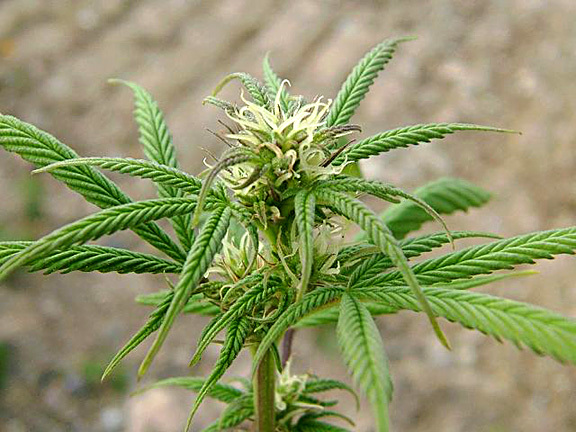 But then again, you can actually choose to take advantage of the disadvantage by breeding your very own marijuana seeds. For this purpose, you don’t need to leave all the male cannabis plants intact right next to the females.

Simply choose the father plants which appear the healthiest and isolate them along with a few females as to leave them to fulfill the process of pollination.

Nevertheless, don’t forget that you need to make sure you don’t get all your female green beauties pollinated as this will produce multiple seeds but no useful buds to enjoy the green medication.

By crossing males and females you will be able to produce your very own weed variety.

On another note, professional breeders also highlight the importance of male marijuana plants for ensuring a strong cannabis line.

Experts explain that the presence of a genetically distinct male benefits the strength and vitality of the strain. 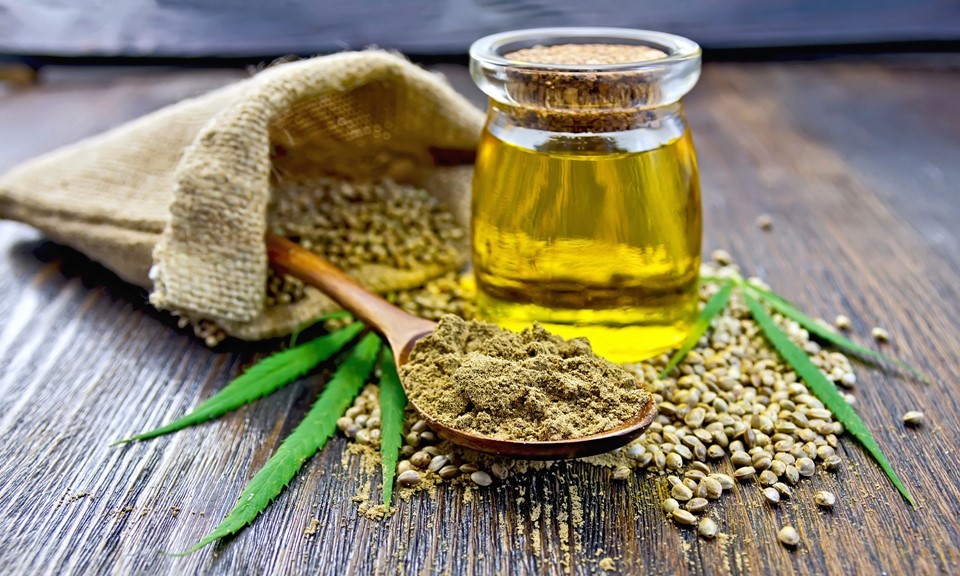 One of the best ways to take advantage of male marijuana uses is none other than creating your very own extractions!

While smoking males is not your smartest move, making cannabutter to implement in homemade edibles, as well as alcohol-based tinctures to ingest orally, will reward you with all the benefits of the herb, which you would have otherwise simply thrown away like trash!

On the one hand, it is important to understand that male weed plants do not produce that much of THC as females do.

Thus, smoking the males is very likely to disappoint you since the effect of consumption will be rather weak.

Nevertheless, you may end up with a severe headache, which is caused by having to smoke both leaves and parts of the stems, covered in essential and useable THC.

But in the case you opt for homemade cannabutter, you will end up with a perfect source for experimenting with homemade edibles.

Best of all, both tinctures and cannabutter can be stored long enough in the fridge so that you can take them out as needed.

One of the hottest, rapidly expanding healthy trends is none other than cannabis juicing!

Cannabis is regarded as a superfood, is extremely rich in healthy fats, amino acids, as well as an array of essential vitamins and minerals.

However, not everyone can take advantage of cannabis juicing because the process requires you to have access to freshly-picked marijuana buds.

Cured and dried buds which we use to experience the benefits of the green medication will have already lost some essential healthy elements.

Thus, cannabis aficionados who want to try out juicing the herb have only two options – they can either grow their own marijuana plants and use the fresh buds or contact a professional grower who would be willing to sell his fresh buds before starting the process of curing and drying.

Moreover, cannabis juicing will not produce any of the high effects as you won’t be preheating the active cannabinoids but simply consuming them raw!

Thus, male marijuana plants can literally bring your green smoothie to another level of healthiness!