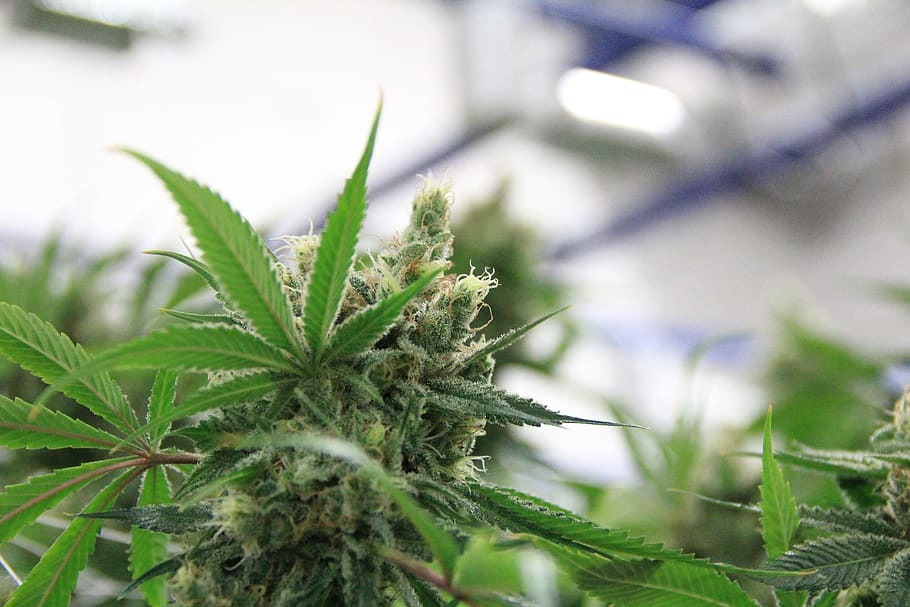 There’s a lot of terms used for marijuana such as weed, herb, grass, ganja, Mary Jane, bud, and a lot more slang. There are many ways to consume this plant. You can smoke it in a roll, joint, blunt, or bong. It is also added to edibles and it is made into hash and concentrate.

The reason behind rampant marijuana use is either for recreational or medicinal use. Since it can be a medication, is marijuana an opiate or a narcotic? Many states have legalized the use of this plant for both recreation and medicinal. What do you think? If you want to know more, keep reading.

What is an Opiate?

Opiates came from opium which is an addictive substance that is naturally extracted from poppy plants or also called Papaver somniferum. It is considered a narcotic like morphine and codeine.

In the past, the milky fluid was scraped from poppy’s unripe seed pods. Then air dried to get opium as the final product. Industrial poppy straw is the process used these days to gather alkaloids from dried, mature plants. The finished product is then forwarded to pharmaceutical companies.

The appearance of opium is a black or brown bar of substance that is similar to tar powder. It has a liquid form too. There are various methods like smoking, intravenous injection, and pill. It can cause euphoria then, later on, to let you feel calm, sedated, and drowsy.

The effects are the same as marijuana. Can we now consider them the same because they don’t differ effects?

The side effects of opiate include dry mouth and mucous membrane. It may be the same with marijuana but there’s a big difference as it can slow down the breathing of a person. A high dosage can lead to someone’s death.

The Perception of the Present Society on Marijuana as a Medication

Marijuana is categorized as a Schedule I controlled substance by the WHO Expert Committee on Drug Dependence. It shares the same group with LSD, peyote, heroin, ecstasy, and methaqualone. These substances need to be supervised by medical professionals for safe usage. Nevertheless, it’s legal for recreational and medical use in some states. Some only legalized it for medical usage.

As per opium (to answer the question ‘Is marijuana an opiate?’), it’s a Schedule II together with morphine, codeine, hydrocodone, hydromorphone, methadone, meperidine, fentanyl, oxycodone, and some stimulants. They can cause severe physical or psychological dependence.

The common thing about substances in Schedule I and Schedule II is the possibility of abusively using them. Since marijuana is under Schedule I, it still has a chance to be proven safe for everyone as a medication. It just needs more studies and research for its medicinal value to be revealed and confirmed. Then the authority can completely legalize it. However, the opportunities to study further are limited due to some areas that haven’t decriminalized the usage of marijuana yet.

Is Marijuana an Opiate Based on the Possibility of Abuse Dependence?

The common reason that marijuana and opium became scheduled drugs is that the possible abuse of the user or being dependent on these substances.

When it comes to marijuana, dependence has more possibilities than addiction. THC is not the only attractive for the consumers. CBD is joining the psychoactive cannabinoid in the center stage due to the relief it can provide for medical marijuana patients. It’s the reason why the Cannabis industry has progressed a lot in recent years.

With the relief and comfort that they can find from marijuana, users will have a hard time withdrawing from it. They will find themselves dealing with irritability, restlessness, cravings or decreased appetite, mood and sleep difficulties, and other physical discomforts.

These circumstances can last for two weeks after they quit. The dependence on marijuana happens when the brain has adapted to a huge amount of substance. It results in a decrease of sensitivity and production to its endocannabinoid neurotransmitter.

Studies show that 9% of marijuana users become dependent on it and it increased to 17% for those who started the consumption in their teenage years. When it comes to overdosing marijuana, a few cases of death were recorded but the causal relationship is not clear. It can also be attributed to the existing heart ailment.

Other effects of overdosing on marijuana are uncontrollable vomiting and psychosis or paranoia. On the other hand, the anti-nausea properties of THC are well-known. When you vomit because of marijuana, take a shower then it’s gone. Hallucinations and psychotic incidents are experienced by some users. However, they take place after the period that the THC was metabolized.

Just by using opium, you can experience dry mouth and mucous membrane, confusion, constipation, and nausea. It can also result in dependence and addiction. Long-term also makes you establish tolerance just like marijuana. Withdrawal symptoms arise when you stop using after a long period.

Overdosing happens as well. Worse scenarios can be expected as well. Users who took any kind of opium can experience seizures, slow breathing, dizziness, weakness, loss of consciousness, coma, and even death. It has the same effects as heroin, morphine, methadone, hydroquinone, fetanyl, oxycodone, and codeine.

Marijuana for Relief and Therapy

A meeting was held in Geneva in 2018 for consideration of marijuana. It’s the ability as a pain reliever can’t be ignored. There are other medical benefits like being therapeutic in treating epilepsy, multiple sclerosis, and spasticity.

Cannabis and the sought-after resin that can be extracted from the plant should be controlled appropriately. By doing so, some things shouldn’t hinder research that can be done to discover more about Cannabis plants. Another thing that can be attained is the prohibition of danger that some users can experience.

The interest in the medicinal benefit of marijuana increased in recent years. That makes this plant way too different from the opiates.

By the explanations and different sides shown above, you will be able to differentiate marijuana and opium. Aside from their different sources, effects are not the same. So the answer is no to the question ‘Is marijuana an opiate?’.