What Does Marijuana Do To Your Brain? 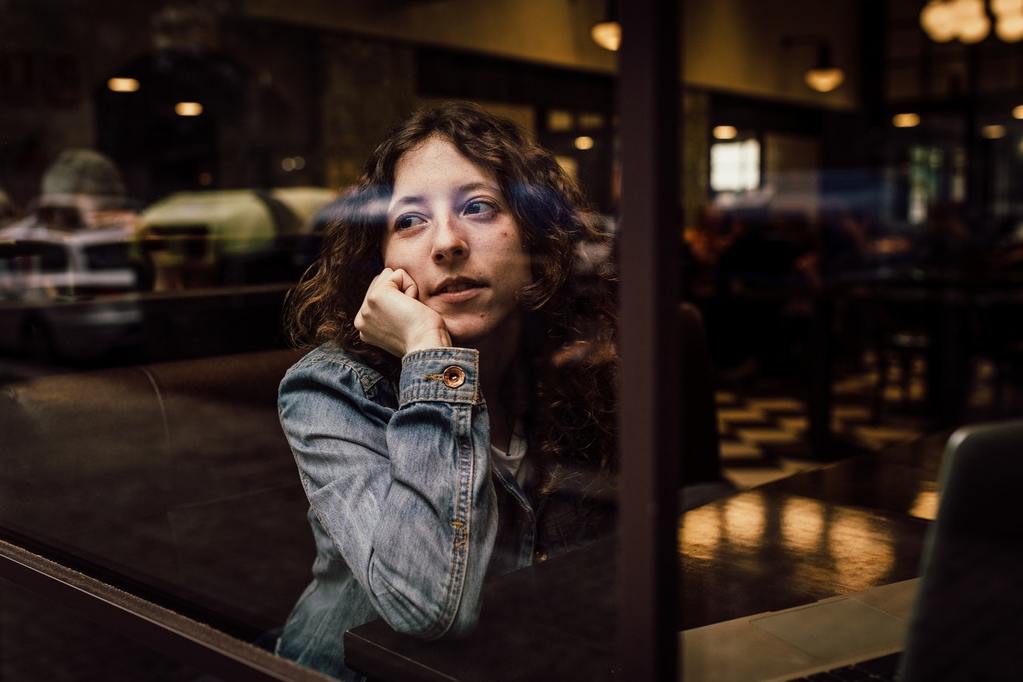 THC is one of the main cannabinoids of marijuana and it is a psychoactive compound. So, what does marijuana do to your brain? Scientists have already discovered how it works once it’s inside the body and why you’ll be able to reach euphoria. THC reacts with the endocannabinoid system in humans’ bodies as it can act as a receptor. Keep on reading to know more.

What Does Marijuana Do to Your Brain and in the Endocannabinoid System?

The endocannabinoid system can be found in many parts of the brain. Therefore, it affects a lot of brain functions. Cannabinoids regulate how cells communicate. For instance, how messages are processed, sent, and received. It’s tagged as a ‘dimmer switch’ as it can slow down the interaction between cells.

The neurotransmitters or the chemicals reach out for the nearby neurons before they connect to their exact receptors. The neurons send a signal by liberating a chemical. They are activated by chemicals or neurotransmitters which travel from a certain brain cell to another one.

Once the receptors are activated by the neurotransmitter, they trigger some cases so the message will be transferred to other neurons. Next, the cannabinoids which are 2-AG and anandamide work to connect receptors with the brain and body. Since THC can duplicate the natural receptors, it interferes with the normal function of the endocannabinoid system.

THC can involve itself from the function of different parts of the brain such as the amygdala, basal ganglia, brain stem, cerebellum, hippocampus, hypothalamus, neocortex, nucleus accumbens, and spinal cord. No wonder it has a wide coverage of effects whenever you get high.

THC is a cannabinoid that affects your feelings, emotions, complex thinking, movement, motor coordination, eating, sexual behavior, and more. So, experts focus or study different aspects of its effects.

The First Couple of Hours After Taking Marijuana

Since THC can act as a natural receptor within the endocannabinoid system, expect neurons that fire up. So your thoughts and perception are magnified as you reach a different level of a tangent. Marijuana is also like caffeine, sugar, and alcohol. They all affect the dopamine levels present in the brain. That’s why you get to feel more relaxed and euphoric all at the same time.

So that’s why you have to avoid driving, studying for an exam, and doing sports that need coordination like baseball or tennis when you’re high. Marijuana impairs your ability to create new memories. It would even make you crave munchies.

However, effects may vary as it will depend on the amount of weed taken. Another thing that would matter is the potency of the strain. Mild ones can have 2 to 5% THC. While the strong varieties range from 20% to 25%. It can even skyrocket to 30%. High doses can make you just curled up on the couch for hours with some hallucinations going on.

Each person may have a different experience. It depends on the strain’s potency and your condition. Some may find it relaxing and enjoyable. Unfortunately, some may find it the other way around. Symptoms may worsen for people who suffer from anxiety or individuals who are prone to a panic attack. Better spare yourself from this happening.

The brain reacts to any active form of cannabinoids from marijuana. As was mentioned, the psychoactive THC that can create relaxing and pleasurable sensations. It happens due to the location of the receptors which is the brain part that controls perception, cognition, memory, and motor coordination. It occurs after using marijuana and even seven days later.

It would likely happen if you abuse using marijuana. If you refrain from doing so, the effects on coordination, memory, and learning will be gone. Clinical studies haven’t confirmed any permanent effects on the brain. The results were connected with long-term use which can be reversed if excessive use is controlled. There’s a need to have more evidence that long-term use can affect your ability to think clearly.

The effects of marijuana on emotion, mood, and perception can cause some issues especially to those who take it to counter anxiety, depression, and schizophrenia. Although one can experience sedation, giddiness, and elation, there are instances that some may have increased anxiety and feel paranoid.

With how marijuana affects mental perception, psychotic symptoms of those who have schizophrenia may worsen. But when you withdraw from using it, anxiety, depression, irritability, and edginess might happen.

The long-term effects of marijuana are still needed to be proven. The clear manifestation of the results is that it can affect a person’s ability to remember, learn, and execute daily tasks like driving a car.

The Effects of Marijuana on the Brain of Adolescents

A study showed that adolescents in the age of 16 to 20 are still going through learning and memory skills. Within the participants, those who take marijuana got the lowest score in the cognitive part. This kind of studies is made as there’s an increasing number of teenagers that indulge in marijuana consumption based on the following results from surveys:

Experts found out that the younger you start using marijuana, the more it severely affects your memory and learning. The impact is heavier than the youngsters compared to adults. Some of them are even into heavy consumption.

What does marijuana do to your brain reminds you to be a responsible consumer? Since THC is psychoactive as it can act as a receptor that can link to the brain’s functions, it can create some disturbance. It’s better to indulge in it whenever you don’t have an important commitment.